The use of multi-medium quartz sand filters, main purpose is to remove the water contains sediment, manganese, rust, colloid material, mechanical impurities, suspended solids and other particles in the above 20UM of substances hazardous to health. The effluent turbidity is less than 0.5NTU, CODMN less than 1.5mg / L, iron content of less than 0.05mg / L, SDI less than or equal to 5. Water filter is a kind of “physical – chemical” process, the water through granular materials when isolated filter water impurities and colloidal suspensions. Filter is an effective water purification and treatment of the main process in the preparation of pure water is an indispensable process.

Second stage pretreatment (Carbon filter)
Activated carbon filters used to remove the pigment in the water, smell, a large number of chemical and biological organisms, reducing the residual value of water and pesticide pollution and other harmful pollutants. The structure of activated carbon filters and quartz sand filters, the difference is placed inside the strong adsorption capacity of activated carbon for removal by the quartz sand filter without the filter out organic material, adsorption of residual chlorine in the water, using water more than less than or equal to chlorine 0.1ML/M3, SDI less than or equal to 4, are strong oxidants chlorine, there are various types of membrane damage, in particular, reverse osmosis membranes are more sensitive to chlorine. In addition, the activation process, the surface of activated carbon to form non-crystalline parts of some oxygen-containing functional groups, these functional groups can have a chemical adsorption of activated carbon catalytic oxidation of bad news, to restore the performance, can effectively remove a number of metal ions in water.

Third stage pretreatment (Resin softener)
Cationic resin used for water softening, primarily to remove hardness of water. The hardness of water is a major calcium (Ca2 +), magnesium (Mg2 +) ion composition, when containing the raw water hardness ions through the resin layer, the water of the Ca2 +, Mg2 + was exchanged resin adsorption, and other objects at the same time the quality of the release of sodium Na + ions flow from the softener in the water is removed from the softened water hardness ions. So as to effectively prevent the reverse osmosis membrane fouling.System can automatically recoil, and so is red.

Fourth stage pretreatment (Micron filter)
Particle size in water to remove fine particles, sand filters can remove very small colloidal particles in the water, so that the turbidity reached 1 degree, but still per milliliter of water for hundreds of thousands of particle size 1-5 microns colloidal particles, the pressure on this filter to remove water after the particle size of 100 microns or less in small particles, to further reduce the turbidity, to meet the next process of the water requirements of the protection of the next long-running processes. 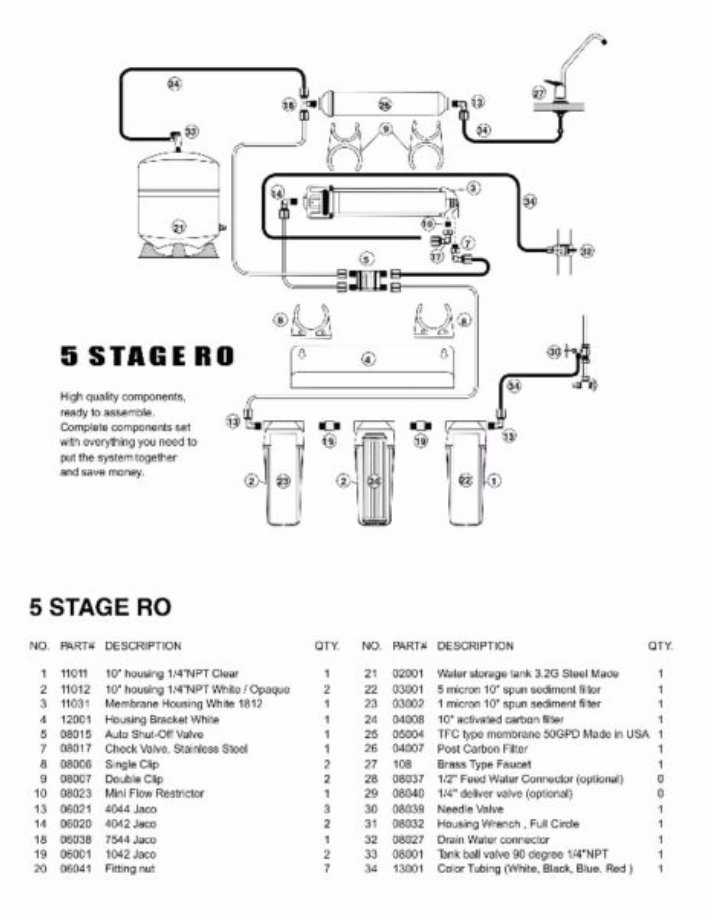 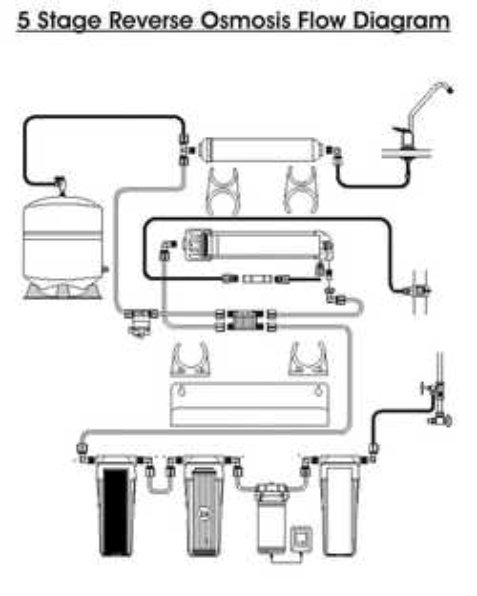